When it comes to social media, there is not a month that goes by that something new and exciting is not announced.

April 2019 was an especially notable month for social media given the big changes and decisions made by top social media networks such as Facebook, Twitter, and Instagram.

Without further delay, let us uncover what is new in the world of social media marketing. 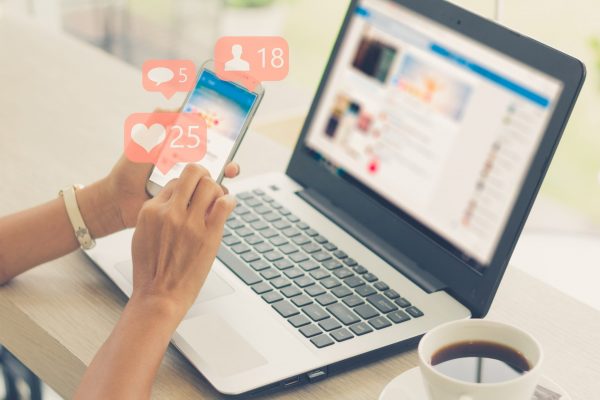 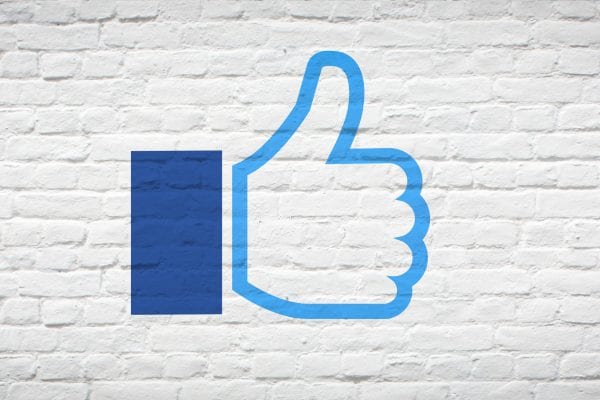 The month of April saw the biggest change to come to Facebook in the past five years. Rather than focusing on public Pages, the new interface encourages users to utilize private Groups, which effectively shifted Facebook’s focus on creating a privacy-focused online community.

Additionally, the Events tab will assume a more prominent location directly next to the Groups tab on the left-hand side of the feed.

Both of these transitions may signal the end of an era as the News Feed becomes less and less significant.

Just like its parent company, Facebook Messenger has undergone major cosmetic changes to make the app more accessible and user-friendly.

It will now be easier than ever for companies to schedule appointments or establish lead generation strategies, all through one convenient channel.

Whereas the older Messenger model was focused on communicating with your established network, the new model includes a Meet New Friends feature that will help companies discover and connect with individuals in their community.

The algorithm behind Meet New Friends serves to connect two people who share something in common, such as school, employer, location, or industry. 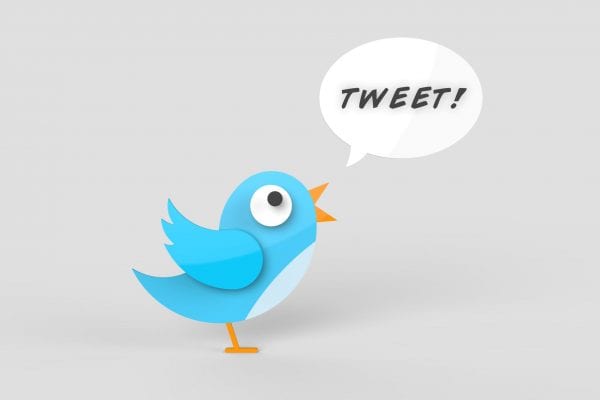 In recent months, Twitter has dealt with spammers following thousands of accounts in an attempt to manipulate the platform.

In response, Twitter took precautionary measures to reduce spam by limiting the number of accounts a user can follow in one day. The follow limit has been reduced from 1,000 to 400.

In April, Twitter also announced the “hide replies” feature, which gives the original tweeter the power to hide unwanted or inappropriate replies. The hidden tweets will still be visible, but only to those who choose to view them. 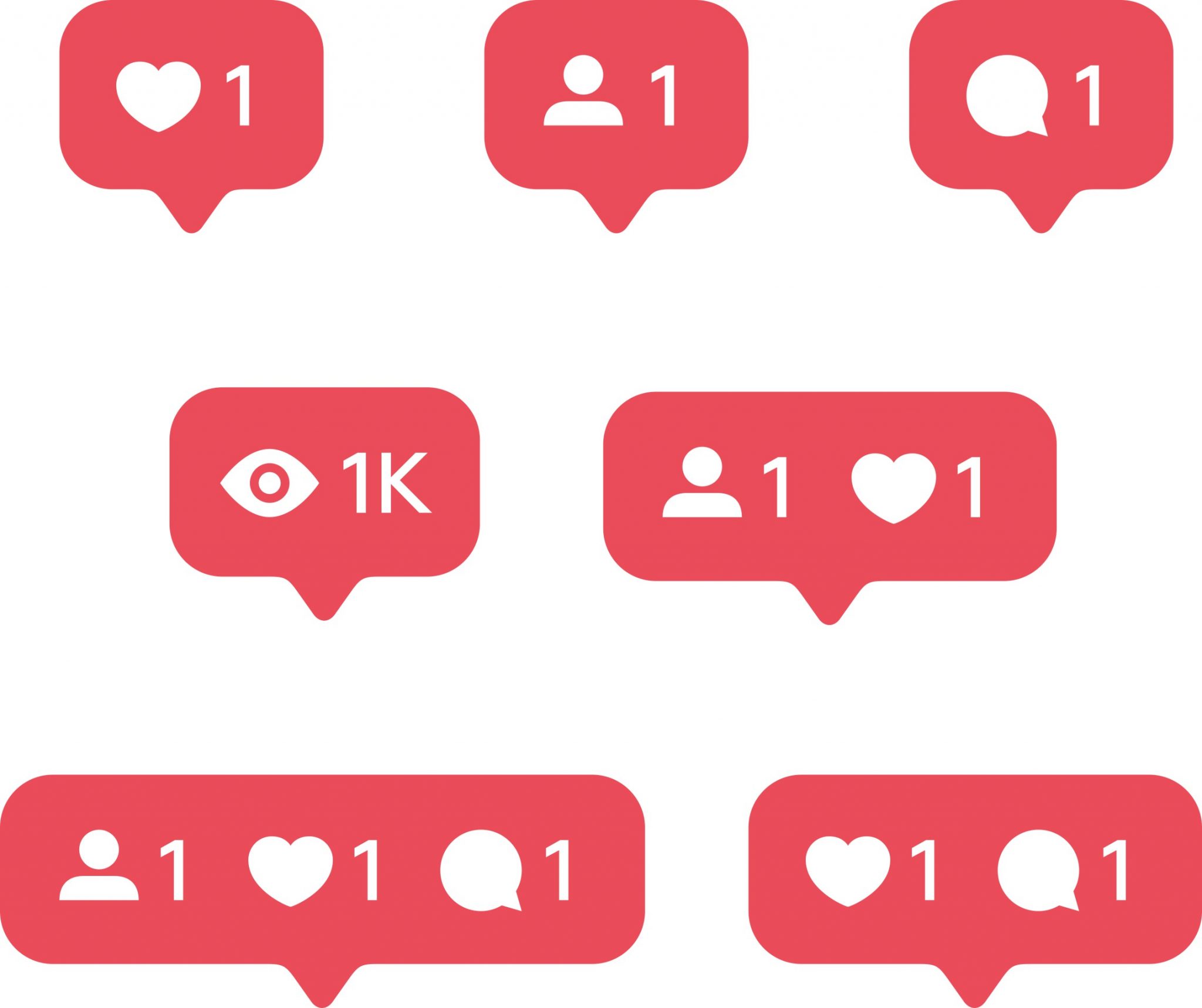 Among these new tools is a “nudge” feature that preemptively warms users if they are about to post something abusive or inappropriate.

The “Manage Interactions” feature serves to customize which users can interact with your profile, such as preventing negative users can commenting on your content.

Another major addition to the Instagram platform comes in the form of the Creator account, a profile similar to Business accounts but designed specifically for influencers.

This new profile setting might be big news for small businesses who choose to utilize influencers in their social media marketing strategies.

Influencers will now have a wide variety of information and data to share with their partners, including daily analytics, growth metrics, and audience insights.