A social media influencer’s worst nightmare just might be coming true as we move closer and closer to a digital world without likes. Over the past couple of months, Instagram has slowly been releasing and testing new updates, ones in which the number of likes is completely hidden. While the ability to like a post is still available, the metric number is not shown as it normally would be. 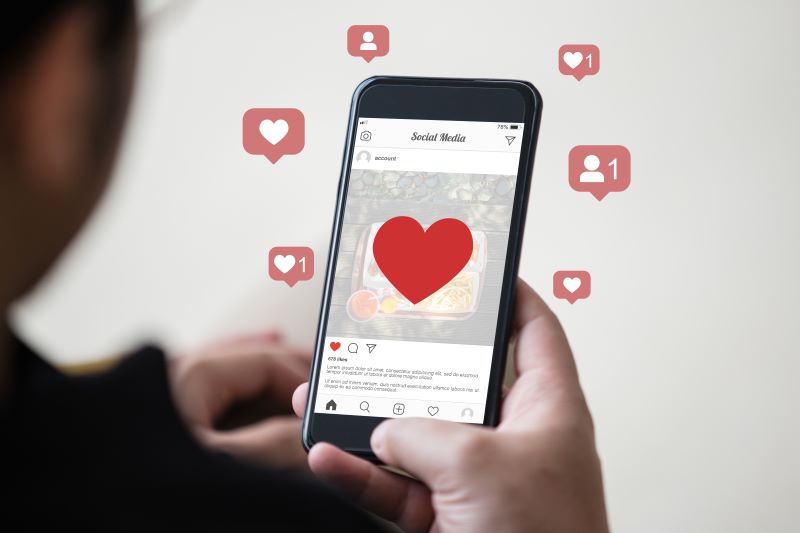 This potentially life-altering update stems from controversial issues that have come to light over the past few years. Not receiving enough likes or comments on a post can cause users to develop a damaged sense of self-worth and confidence.

The original poster will still be able to see how many people have liked their post, but the public will be left unaware. Instagram believes that hiding the like feature will serve to reduce the pressures of social media.

But, this drastic change does not come without a great cost to businesses and users. For companies that utilize social media influencers in their marketing strategy, a new way of analyzing and measuring results will be needed.

In the past, influencers would use their likes as a way to communicate their worth to the company. Now, influencers will have to find a whole new way to monetize their audience capability.

Pink Dog Digital believes that there will be a shift of importance to follower count and engagements.

Engagements on social media platforms have always been important in marketing metrics, but now it will reign supreme. Having an engaged audience shows you have an audience interested in your products and services. Through comments and replies, influencers and companies can propel the funnel from marketing into sales.

In addition to engagements, follower counts will also be more relevant to social media metrics. The number of likes on a post was useful in determining the success of a marketing campaign post, but now companies will have to make do with follower counts. The number of followers can be insightful to the audience and reach of a single user.

But, with follower counts taking the center stage, it will make it more difficult for companies to differentiate the real influencers from the fake users who bought followers.

On the current Like’s page, users can tab between “You” and “Following.” Underneath the following menu, users can see recent activity from the accounts they follow, including who started following who, and most importantly, who liked who’s post.

But now, users will soon no longer be able to see the recent like activity – which means the companies need to put more effort into being discovered. In order to be discovered by future followers, business accounts must focus their efforts on hash-tagging, commenting, replying, and posting on their feeds and stories. Building a genuine and engaging relationship with your audience is key to growing your audience.