In June 2011, Google launched its own social network known as Google+, or Google Plus. The network was built around Google Account users, linking Google Drive, YouTube, Blogger, Picasa, and other existing services and platforms.

Less than eight years later, in April 2019, Google shut down the consumer version of Google+ due to low usage. Since then, Google+ has still been available for enterprise users, but now the platform will be shutting down for good.

But rather than get rid of the social network entirely, Google decided to replace Google+ with Google Currents. 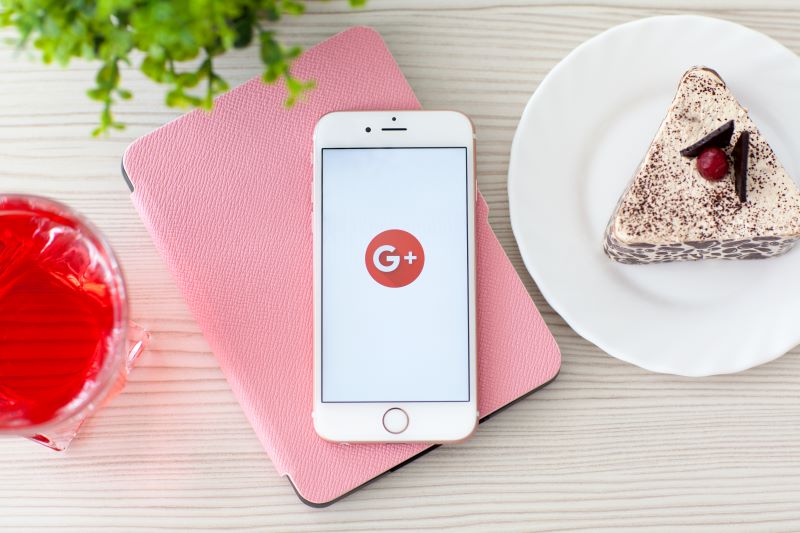 When will Google Currents be released?

After being in beta test mode for the past few months, Google Currents will finally be available to G Suite users beginning July 6th, 2020. After July 6th, Google+ will no longer be available to users. It may take up to five days before all organizations have been transitioned to Currents.

If you are a Google+ user, your experience will automatically be upgraded to Currents. All the users under the company’s domain and all of your company’s existing Google+ content will be transitioned to Currents.

If you are an existing Google Currents beta participant, your experience and platform will remain the same.

Google has stated that there will be no downtime for users during this transition, which means companies can continue business as usual.

Additionally, the new Google Currents mobile app will replace the Google+ mobile app on July 6th. The Currents app will be available for both iOS and Android mobile users. After July 6th, the Google+ app will no longer be supported on smartphones or available in the App Store.

What is Google Currents?

Unlike Google+, which was designed for all users, Google Currents is meant for organizations and businesses.

Despite the massive rebrand, Google Currents still looks similar to Google+, although the revamped and innovative user interface focuses mainly on productivity.

Currents will act as a social network for coworkers, allowing employees to share ideas and engage in meaningful discussions. By working on the same page, literally, users will be able to work efficiently with personalized content and customized help from Currents.

You might be wondering how to use Google Currents. Much like Facebook or Twitter, Google Currents will offer a home stream for users. This custom company feed, which can be ordered chronologically or by relevance, will allow users to share links, images, text, comments, polls, and other content directly from their Google Drive accounts.

When ordered by relevance, content within the stream will be ranked by relevance for each individual user. This means not every user’s home stream is exactly the same.

Currents will also provide users access to add new features that allow them to follow tags and search for specific information.

Super administrators within the company will have additional content moderation features. Not only will they be able to enable administrative privileges, but super admins will also be able to target certain employees with custom streams and track engagement through key metrics and insights.

Posts from admins and company leadership can be given priority, which means they will appear at the top of the home stream. This will ensure no important announcements or updates are missed within the organization.

Currents aim to keep everyone in the know through meaningful interactions. No matter how big or small the company is, employees will be able to build a productive community and work towards a common goal. The stream will hopefully open the door and allow leaders to connect with their employees. This is more important than ever given the more and more organizations migrating towards permanent work from home initiatives.

What does this mean for businesses?

The launch of Google+ was met with low usage and low engagement. Google does not want the same fate for Google Currents, which means they want to make the adjustment period as smooth as possible for users.

The link to plus.google.com will continue to work, as users will automatically be directed to currents.google.com. The same goes for all existing links to your Google+ account, you will be redirected to the equivalent page within the Currents platform.

What is still yet to come?

At this point, Currents is set to be a complete enterprise platform, but it is unclear whether or not Currents will be released to a wider consumer audience in the future.

Overall, Google hopes that Currents will be able to do for businesses that Google+ could not do for consumers.

If you would like more information about Currents replacing Google+, have additional questions about the transition, or other digital marketing services, please contact us at (410) 696-3305, email us at info@pinkdogdigital.com, or visit us on the web at www.pinkdogdigital.com.