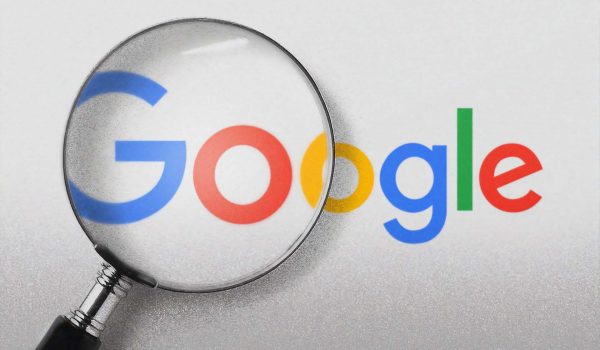 What is Search Intent & How Will It Help My Content?

Search intent refers to the user’s reason or purpose behind their online search query. Why does the user want this information? How are they going to use this information? What is the context? Knowing the answers to these questions is the key to creating valuable content. If brands know why user are searching for a […] 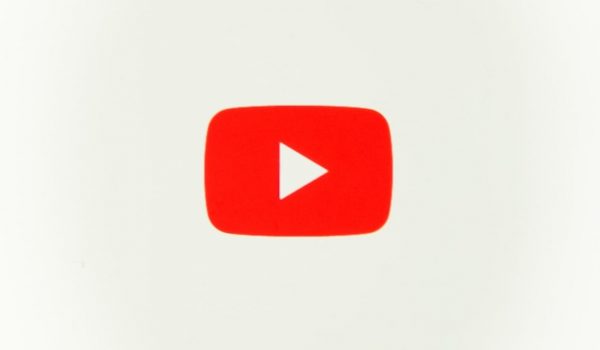 YouTube is an online video-sharing service that was created in 2005, before quickly being bought by Google in 2006.  With over 500 hours of content being uploaded every minute by creators, Google employed their search engine tactics to create Youtube’s search ranking system. When users submit search queries, YouTube sorts through videos in order to […]

What is LinkedIn Live & How Should I Use It?

LinkedIn is the latest social network to hop on the live streaming bandwagon.  LinkedIn Live allows individual users and business pages to broadcast live video content to their network. With over 700 million active users, live streaming on this platform is a great way to advance your company while achieving marketing goals.  If you are […] 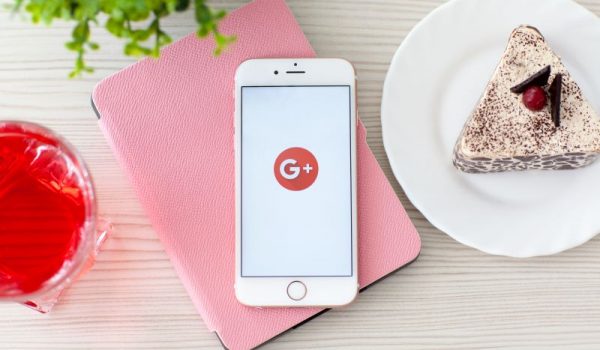 In June 2011, Google launched its own social network known as Google+, or Google Plus. The network was built around Google Account users, linking Google Drive, YouTube, Blogger, Picasa, and other existing services and platforms. Less than eight years later, in April 2019, Google shut down the consumer version of Google+ due to low usage. […]